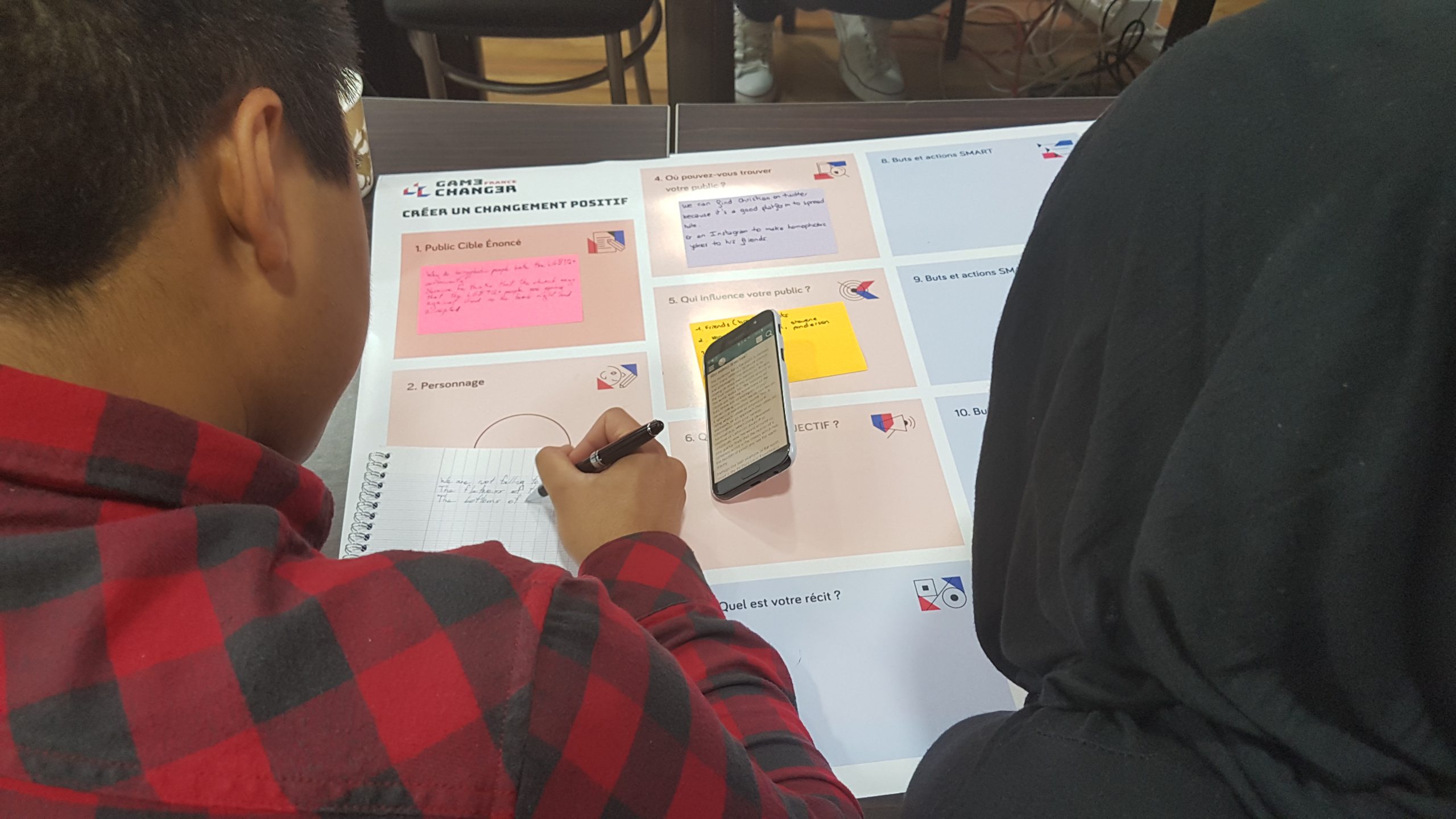 Q&A with our French Ambassadors of Change

Now that almost (but 1) of Game Changer’s campaigns have come to an end, we can now begin to look back and reflect on our campaigns. From our project partners to campaign experts and most importantly looking to our Ambassadors of Change we look to understand as much as we can to help us learn and grow for the future of our project as well as the future of social media campaigns aiming to create local change.

Thanks to Association Artemis, we were able to collect some insight from our 4 Ambassadors of Change in Paris.

What inspired you to become an Ambassador of Change?
To discover how to raise awareness in people about LGBT-related phobias and racism and to help change the narrative. For example, jokes about Asian community are not taken seriously or condemned while for the victims it is humiliating. This experience also provided an opportunity to meet other Ambassadors of Change.

What do you most hope to accomplish through your campaign?
To raise awareness in youth who follow others and are likely to change their minds and behavior. For example, to teach other young people that laughing at a racist joke (even out of politeness) is not acceptable and does not create positive change.

We want more people to put themselves in other’s shoes and stop to think about discriminatory statements they or others might make.

We also hope to teach victims that they can respond to instances of discrimination and we want their voices to be heard.

What is the most useful tip(s) you learned from Game Changer trainings or from hands on experience running a social media campaign?
How to target a specific audience and which audience we could target to make the biggest impact.

We learned many tips about posting on social networks.

What was your biggest fear surrounding conducting a social media campaign?
That our campaign(s) would not be successful because people are not interested by our campaign’s messages or because troll’s comments on our campaigns.

What is your biggest accomplishment in conducting a social media campaign?

To convince people around us and to educate them on how to improve the layout of our posts on Instagram that help to reach the most people and create the biggest change in our campaigns. 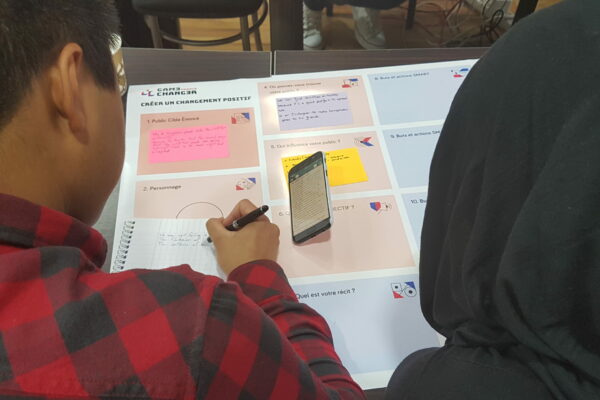 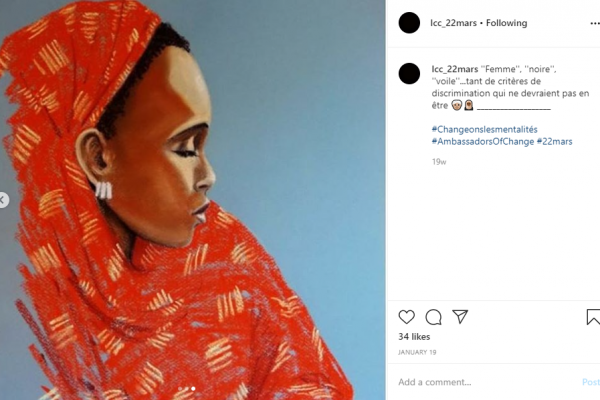 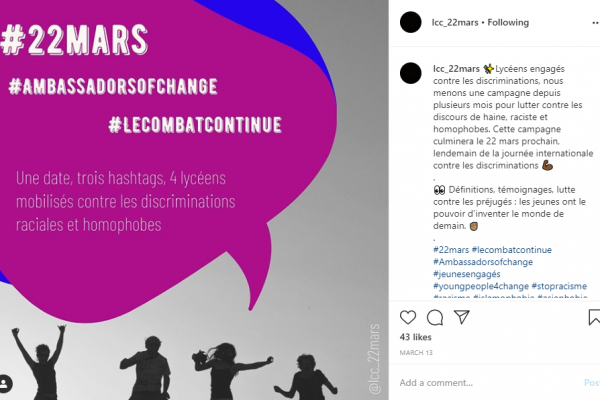 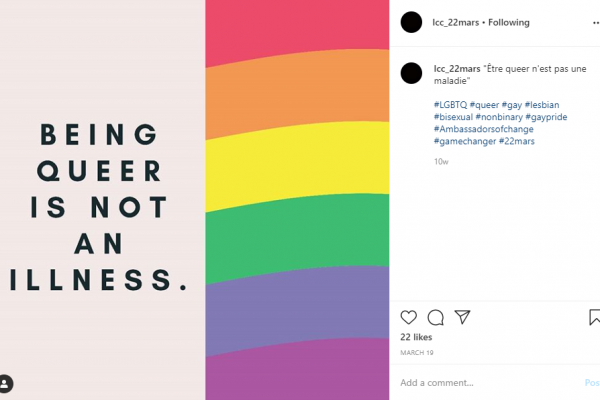 Back
Newsletter - sign up
Game Changer is building a network of experts and NGOs to develop and scale up social campaigns addressed at young people.

Hello! We are really happy you are interested in learning more about Game Changer. Send us your email and every other month we will send news and updates about what is going on with the Game Changer Project.

Thank you for signing up